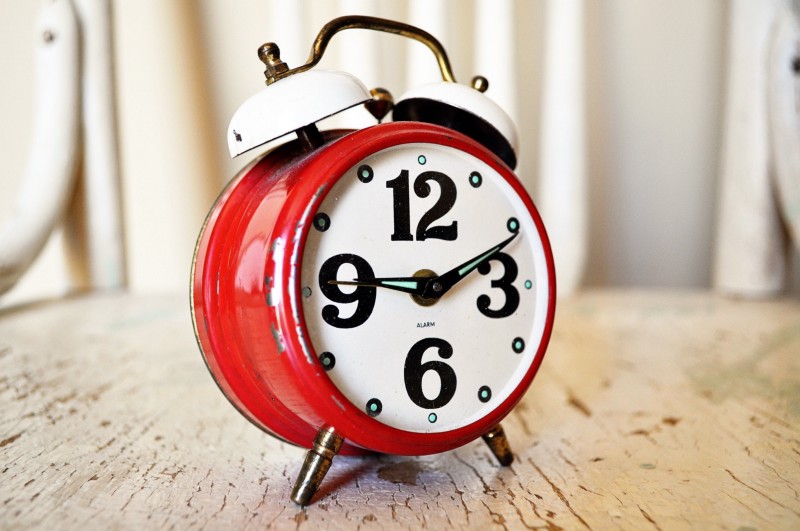 Why Being Dependable Matters

I genuinely don’t understand why people are unreliable. In my view, you make a choice whether to be dependable or not.

Being trustworthy is important to me. I want to be consistent and to do what I say I’m going to. But I also expect the same from other people.

Am I asking too much?

I believe a strong work ethic makes people want to be reliable, but it’s not just about work ethic, it’s about not being a flake. I’ve lost count of the times I’ve explained to my children that, even though something else may have come up, something more fun, or even more lucrative, we will do the thing we originally committed to. Socially, in the workplace and morally, we are reliable. We are not flakes. Am I the only trying to instil this message in the next generation?

Perhaps I feel so strongly about this because I’m a control freak. If people do what they say they’re going to, then my life can stay ordered and well managed. Maybe I’m dogmatic, but I’d rather that, than have a reputation as someone who breaks promises or changes arrangements on a whim.

We all have those friends who are always late (rude — is your time so much more valuable than mine?), cancel an evening out at the last minute (What? You think I didn’t have other offers- I saved this date for you) forgot/double booked (Really, I’m so low down on your priority list that I didn’t make it onto the calendar in the phone which is surgically attached to your hand?).

My sister once dated a guy who was two hours late for a meal with our parents. Two hours! Hilariously, his excuse was that he was a ‘creative’ and so couldn’t be constrained by the parameters we mere mortals are caged by. I’d directed Shakespeare’s The Tempest the week before and gently (not gently) pointed out that if I could manage to turn up on time, despite my marginally artistic bent, then a failed musician such as himself could climb down from Cloud Cuckoo Land long enough to look at his bloody watch. He chose to be unreliable and created justifications for his behaviour to suit himself.

A reliable person knows that time matters, appointments matter. If my transport broke down as regularly as some of the contractors I’ve worked with, I’d be better off travelling on roller-skates. Recently, I looked back through the emails of a woman who I had a difficult business relationship with and noticed that, in the five years I’ve dealt with her, her mother has died three times, causing her to miss deadlines (pardon the pun). I suppose under such trying circumstances, anyone might be unreliable. (The mother rang me about a financial issue last week…. Difficult not to make assumptions).

Being reliable is also about electing to be respectful. It’s being aware that other people’s time and requirements are as important as your own. It’s hard to believe someone respects you if they are willing to let you down, frustrate you or even just cause inconvenience through thoughtlessness. ‘I didn’t think,’ can easily be swapped with, ‘you don’t matter enough.’

If I am going to be late for a meeting, work or social, I call as far ahead as is physically possible, and am contrite on arrival. I am rarely late (you’ll be surprised to hear) because I plan. Planning is an active choice and involves not only looking at where you are going and how long it will take, but also allowing for unforeseen obstacles and mitigating for these. I live on the outskirts of London, traffic is horrific, so I allow extra time. Is that so unusual?

One friend, who is invariably late, has tried to persuade me that I am the one who is odd, intolerant even. She says my brain is wired differently to other people’s and that I should be more understanding of other’s more relaxed approach to time management. She’s not the only person who has levelled that at me.

I accept, I am too rigid. I sometimes wish I didn’t get indigestion with the stress of sitting in a traffic jam which may make me late for an arrangement. That level of self-imposed anxiety can’t be good for me.

But the same people who want me to be more flexible, are also incandescent with rage when they have waited in all morning for a parcel which doesn’t arrive. They’re indignant when they’re left hanging around for a call-back about a computer problem which doesn’t come within the time-frame they were promised.

See, it’s not OK, is it? You can’t pick and choose when reliability matters. It always matters, and if society says, we are not flakes, and means it, then your parcels will arrive, your deadline will be met, and your friend will be sitting next to you at the bar, at the appointed time, ready to share a bottle of wine. Perfect.