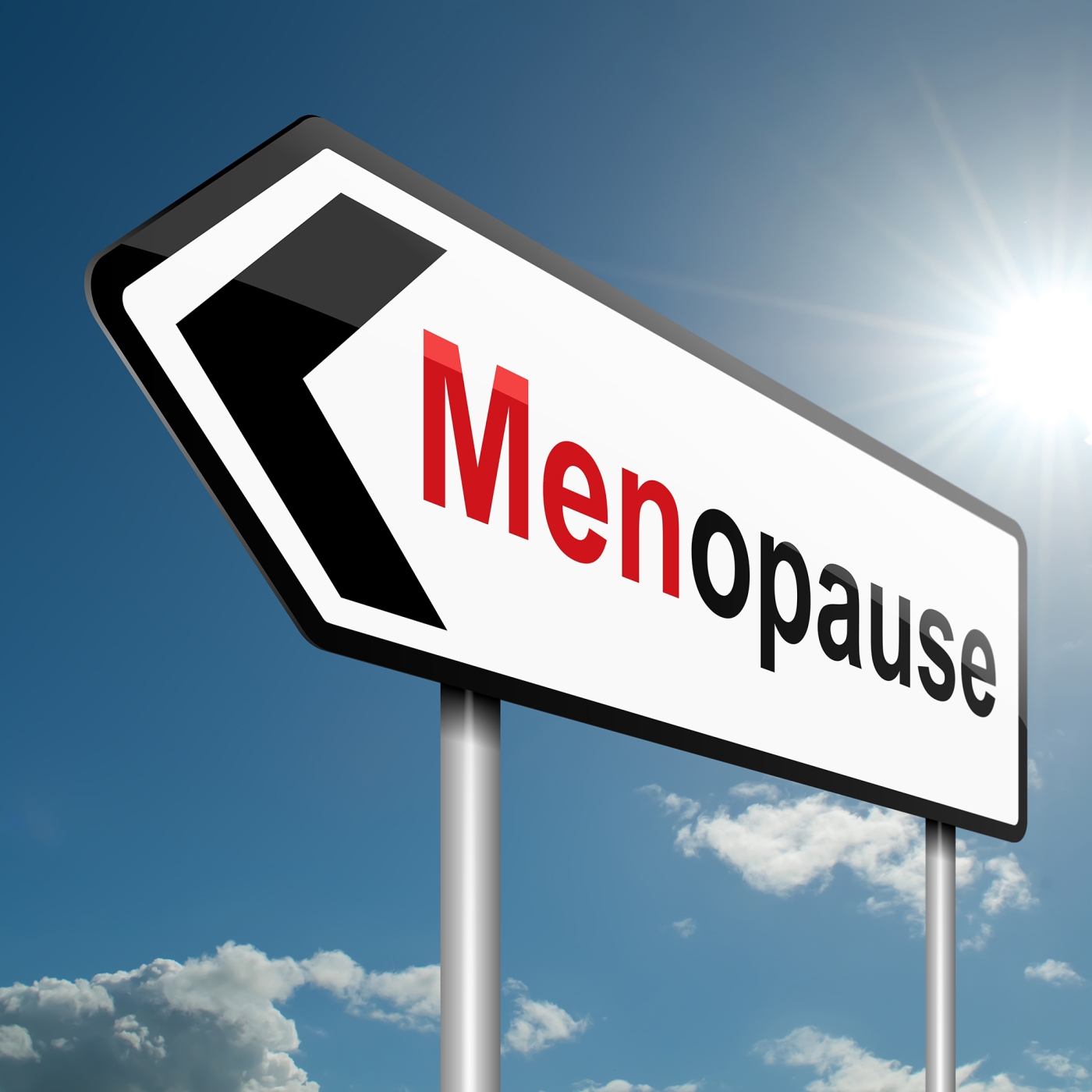 If men can have one, so can I

I was a precocious child. This is evidenced by the fact I entered a Public Speaking Competition at the age of thirteen with a speech about ‘The Male Menopause’.

I was robbed; I came second, despite my talk rousing the audience to guffaws and standing ovation (at least that’s how I remember it). What I hadn’t factored in was the judging panel of white, middle-class, middle-aged men, who were, possibly, unimpressed by my accompanying illustration of a pot-bellied, balding male standing next to a sports car, leering at an attractive younger woman.

I have matured and, in an attempt to judge less harshly, I decided to research the existence of the male menopause. As a menopausal woman it is easy to snarl like a tethered dog at the imbalance of suffering women endure in comparison to men. Perhaps I need to be more understanding and sympathetic.

I found that a form of male menopause does exist; its official term is Andropause, and whilst it causes a drop in testosterone (Hypogonadism) it does not involve a complete shutdown of the reproductive organs, and it’s rare. Whereas every woman on the planet will suffer a dramatic fall in oestrogen levels and some or all of the side effects of that hormonal cliff-drop, very few men will experience a significant depletion of testosterone. I’m not trying to detract from the suffering of those who do, they have my sympathy, but they are the unlucky ones, not the norm.

It is normal for men to have a 1-2% annual decline in their testosterone levels from their forties, but the NHS Website says this is unlikely to cause any problems.

The NHS Website was very helpful. When I say helpful, I mean it made me spit my coffee across my keyboard with a dry, bitter laugh when I read what it suggested as an alternative to a diagnosis of the male menopause. You’re ahead of me, aren’t you? Yep, it was a mid-life crisis.

During a mid-life-crisis the NHS says a man may face an identity crisis, often spilling into family life, may feel hopelessly trapped in an identity or lifestyle they experience as constraining, fuelled by an acute awareness of time passing.

Is it me, or has the NHS just given middle-aged men the green light to desert their wives and families and chase after the local barmaid?

It goes on to say a mid-life-crisis in men can be caused by anxieties over what they have accomplished so far, either in their job or personal life.  Psychological problems are typically brought on by work or relationship issues, divorce, money problems or worrying about ageing parents.

After reading this, I searched the site for the female mid-life crisis. I have anxieties about what I’ve accomplished, I worry about money and my ageing parents. But no. Women don’t have a page dedicated the psychological effects of being in their middle years.

Despite the majority of women still being in the workplace, experiencing the same relationship issues, money woes and often being the primary carer for ageing parents and children, there is no medical acknowledgement that they may suffer the symptoms attributed to the male of the species; fatigue, depression, loss of sex drive, mood swings and insomnia due to a mid-life crisis.

Because we have the menopause to account for all our physical and psychological issues.

Is that fair? I don’t think it is. Many of my female friends have undergone the shifts detailed in the male mid-life crisis description, AND they have the menopause to contend with.

We live in a society where we strive for equality in everything, but equality needs to come from a place where we acknowledge people have different needs. It’s like the picture where children of different heights are each given the same size box to stand on to see over a high wall. It doesn’t work because we all have a different starting point, so we all need a different sized box in order to see over the wall, to create equity.

For men and women to be equal in middle-age, we need to understand that if a male menopause is rare, but a mid-life crisis is an acknowledged thing, then modern women have exactly the same pressures and identity crisis as their male counterparts. They also have the very real hurdle of the menopause to overcome. We need a bigger box (that box should be education and understanding of what we’re going through).

I’m afraid my thirteen-year-old self has been validated. I was right to shine a light on the absurdity of what is deemed normal for middle-aged men, but my reasoning has matured. Rather than mocking the stereotype, I think that the playing field needs levelling.

If a mid-life crisis exists, I claim the right to have one. I’ll add it to my menopause and go and buy a sports car. On second thoughts, I might not. All that sweat would play havoc with the leather, I’d never fit the kids in the back, the insurance would be exorbitant, I couldn’t keep it on the drive, my mother would never get out of a bucket seat and where would I put the shopping?

I’m not sure I want a mid-life-crisis after all. If only we could opt out of the menopause too.