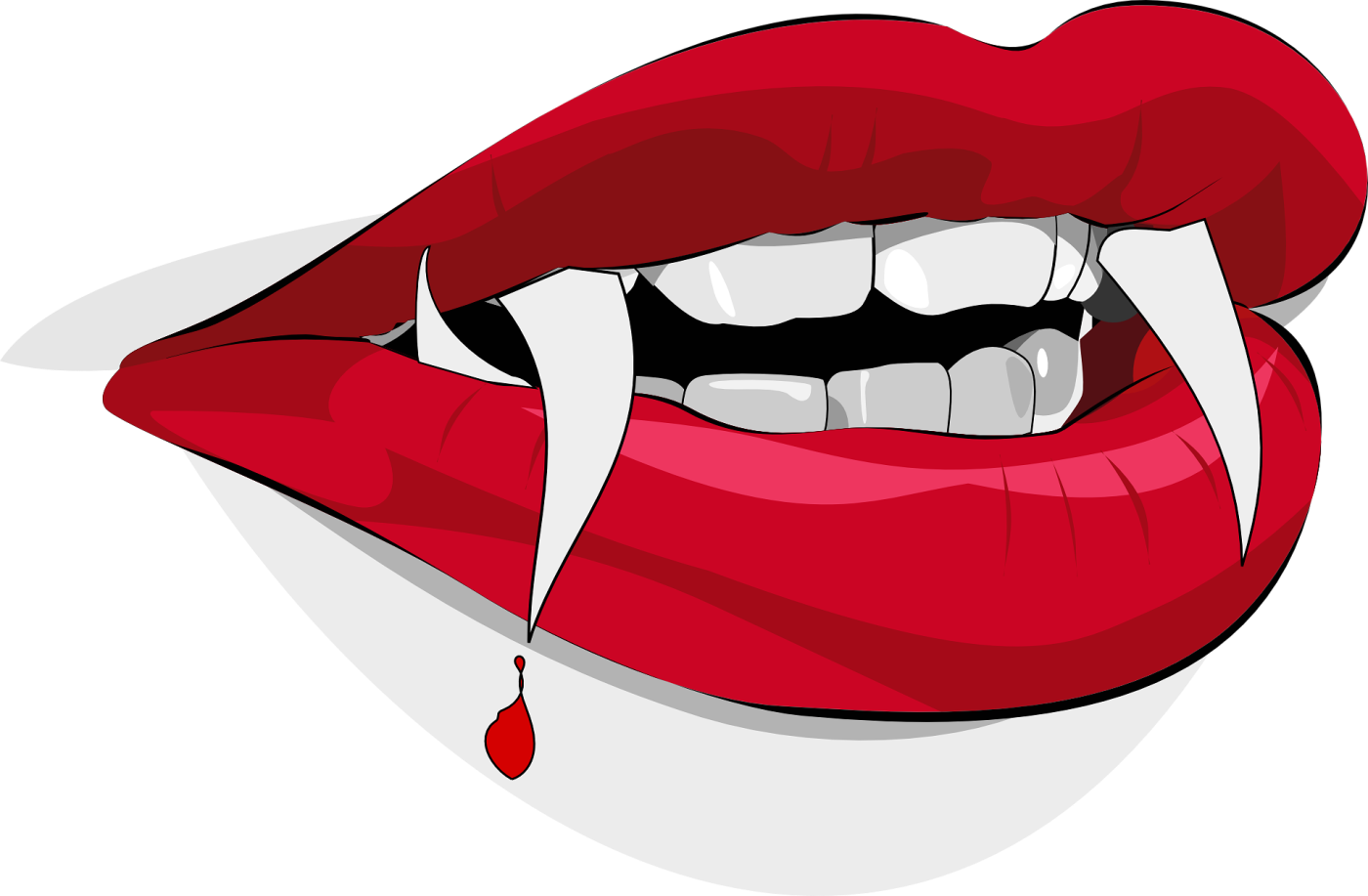 I woke up last night with an intense awareness of my mortality. Have you ever felt that existential dread; hard and shiny as a car bonnet careering for your head?

I used to feel it as a child, the sudden and suffocating knowledge that I was alive, in this time, in this fragile, terrifyingly mortal body and that this life would end.

It’s my fault for watching Dracula before bedtime; there’s nothing like seeing people being minced to destabilase you in the darkest hours. Still, there I was, aware of my breath, how my chest rose and fell in my skeleton, and that one day that breath would just stop.

As I wrestled to take control of my brain and put it on a better course, I began to wonder what super powers I would want in the fight against real, every-day demons? I’m a middle-aged woman, so I did what came naturally; I made a list:

Anyone staring at the shadows on the ceiling knows the best source of energy for tackling problems is a good night’s sleep. Macbeth called sleep, ‘Chief nourisher in life’s feast,’ but he was a murderer like Dracula, so maybe he’s not our best counsel.

Tiredness dulls the glitter of our days. Exhaustion can ruin a life. There’s a reason sleep deprivation is used as a form of torture, ask any mother to young children or a menopausal woman rising from soaked sheets, salty sweat crystallising in her cleavage.

One of the first questions a Doctor will ask about an ailment is, ‘Does it stop you sleeping?’ If it does, they will always take further action. Sleep is that important.

Good sleep would be my first super power.

Not with the bloody internet; with other, real-life human beings.

There is nothing quite like knowing someone; being able to read their mood by the tilt of their head, the sound of their breath.

Meeting a person and feeling the spark of a recognisable energy is one of life’s great delights; the joy when your words collide as you find a common interest! Since my first foray into the writing community I have felt that zing of connection more than any other time in my life.

Finding your tribe can make you feel invincible.

Connection is my second super power.

Money buys a lot of choices, but thankfully, money isn’t the only way to increase your choice-power: Education, a fair society without prejudice and pre-conceptions, free healthcare, a working democracy can all increase an individual’s freedom to choose the life they want to lead.

I need to be strong to fight my modern-day-demons, both physically and mentally. Experience has taught me (I’m kidding, I learned this from memes) that it’s not the failing that counts, it’s how you deal with failure.

‘Our greatest glory is not never falling, but in rising every time we fall.’

More importantly, Chumbawamba told us, ‘I get knocked down, but I get up again.’

My third super power would be resilience

Hope is a currency I trade in every day. It doesn’t mean I’m not living in the moment, quite the opposite:

I tend my family in the hope they will thrive.

I cook in the hope someone doesn’t screw their face up and say, Do I have to eat this? (Ok, bad example)

We all have countless hopes and dreams and, for me, they are what make me strive every day, which brings me on to my next super power …

We need a reason to rise from our Dracula-riddled dreams and face the world. We have to feel we are of use and making a contribution.

It doesn’t have to be a world-changing contribution, although a simple act of kindness can change someone’s world.

If you have a motive, an objective, are reaching and striving, then there is more chance you will be happy. It took me a long time to realise this.

In a brilliant book by S E Lynes, I read that, ‘Happiness takes practice,’ and that resonated with me.

I wouldn’t have been able to write a list like this thirty years ago. When I was younger, I would have thought that super powers meant flying or shape-shifting, but they’re not, unless you’re undead, anyway.

So you can keep your invisibility cloaks – I’m a middle-aged woman, I already have one of those – I want my list of super-human strengths to fight life’s demons.

And if I have them and put them to good use, maybe I’ll be brave enough to tackle Dracula, Episode 2….

(Featured image by OpenClipart-Vectors on Pixabay)