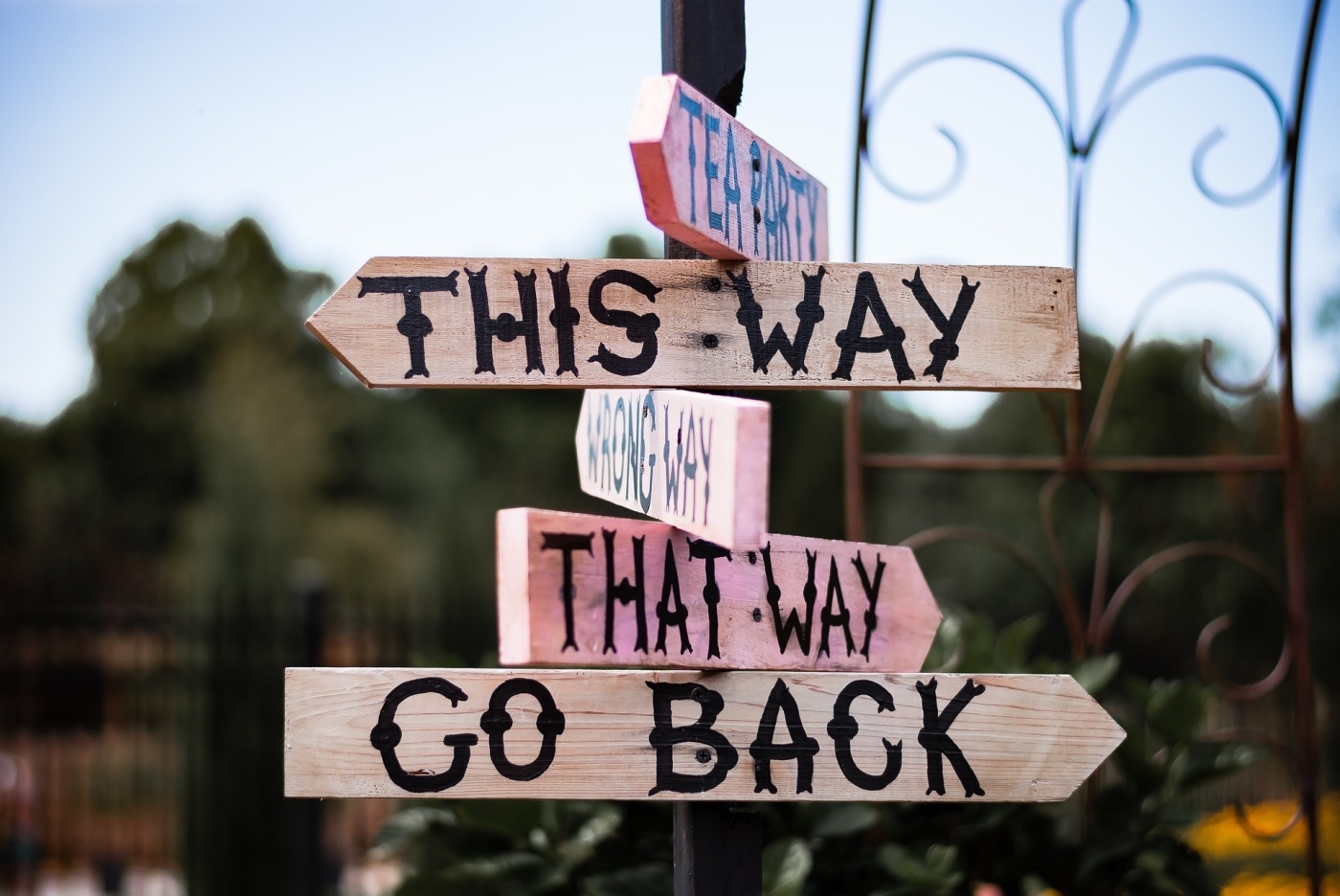 My eleven-year-old’s face once shone with bright ideas and a willingness to engage with the world around her. Now, if I see her face at all, it’s illuminated with an eerie fluorescent glow.

She got a mobile phone for her birthday and that very day she disappeared as quickly and completely as Alice down the rabbit hole. The world she’s found in that device is as magical and fascinating as anything Lewis Carroll’s stoned imagination could come up with, and it’s a damned sight less effort than reading a book.

Her attention-span shrank and suddenly everything unconnected to that screen was too much trouble.

I know the fault lies with us. I know all parents should control the child’s use of their technology, but I failed and I’m dealing with the consequences, and telling you about it in the hope you’ll do better.

I have an older daughter who, whilst an enthusiastic phone user, seemed to be able to leave it alone when asked. We’ve never allowed any devices upstairs, and we’ve rarely had to manage her usage, so I thought I was doing Ok.

Yep, I fell into the trap of presuming one daughter might be anything like the other. Again.

One of the things I hadn’t accounted for was my extrovert second child suddenly being given a new means of communication. This coincided with her starting Secondary School, where all her new friends had phones too. Soon her contacts list was longer than the editor of the Daily Mail’s and her phone pinged with messages like the bell on a busy bus.

Worse than the constant dinging was the face-timing. I’d walk, bleary-eyed into my kitchen, wearing a dressing gown with no bra underneath (yes, that is as grim as you imagine) and be confronted with a screen-sized image of child who does not live in my house waving at me from a phone propped up on the worksurface so my daughter could chat to them over breakfast. I soon put a stop to that.

I’ve said no to all Social Media, but the nagging is unbearable. Her sister had Instagram before the age of thirteen (my bad), so how can I justify not allowing it for my second? I’m sticking to my guns, but when many of her friends have accounts on all social media, it’s a tough stance to maintain.

Tiktok (a short-form, video-sharing app that allows users to create and share 15-second videos) is another struggle. Dave Lee, BBC Silicon Valley reporter, Tweeted, ‘Tiktok is creating a generation of incredibly gifted visual storytellers. If I worked in media recruitment I’d be scouting them.’ And having seen about 40 million of the damned things, he has a point. Some of them are extraordinarily accomplished, but it is the thief of time.

I believe my daughter when she says that everyone she knows is learning dances from Tiktok, because I’ve seen them. I recognise the catchphrases because they’re already common comedy parlance. Is it fair to exclude her from that? Currently she is allowed to watch them, but not engage or share anything she’s made. I’m probably wrong to give in to that.

My mum only had to decide if I was old enough to watch TV after the watershed; I’ve got the entire world wide web to monitor, in addition to managing my own social media habits (hypocrisy – the foundation of all good parenting).

As soon as one dodgy app is deleted for being a paedophile’s playground, another opens up. My daughter isn’t allowed to download apps without my consent. I ‘police’ her phone and she’s aware that a spot check can happen at any time, but when what we think is innocent turns out not to be, how can we mitigate for that?

There are some hugely useful elements to having a smart phone: She can check the bus app, then I can trace her movements on my tracking app (bit stalker-ish, but useful all the same). Much of her homework is given via an app.

On the downside, she has been bullied by text. A child from her old school wanted to contact her whilst she wasn’t near her phone. The child thought she was being ‘aired’ (ignored –  in ye olde English) and by the time my daughter picked up the messages, there was a tirade of threats and unpleasantness. That’s when she learned about blocking.

I could list the pros and cons all day, but, ultimately, smart devices are here to stay until the time when chips are inserted directly into our heads, so we need to learn how to manage what we currently face.

I added a screen time monitoring app to both our phones, and, following a period of teeth-gnashing as she accidentally swiped it away, leading to the deletion of all her apps, it did the job. I could set daily limits; see how much time she spent on each app and reward her with extra time or shut it off altogether.

Then the free trial ran out and I was asked to pay a monthly fee. I have chosen not to, for now. We are using the screen time monitor which is pre-installed on her phone in the hope that self-control will be enough. I have set limits and will check whether they have been adhered to at the end of each day. If not, the phone will be confiscated.

For now I have my clever, funny daughter back, but I don’t expect that to last because I often fall down the rabbit hole myself.

Our phones are like hand-held seaside arcades, pulling us in with their bright lights, promising dopamine rewards. If I struggle to stay off mine, how can I expect an eleven-year-old to have more control? It’s something we’ll work on together.

Just out of interest, what’s in your hand now?

5 thoughts on “Down The Screen Time Rabbit Hole”