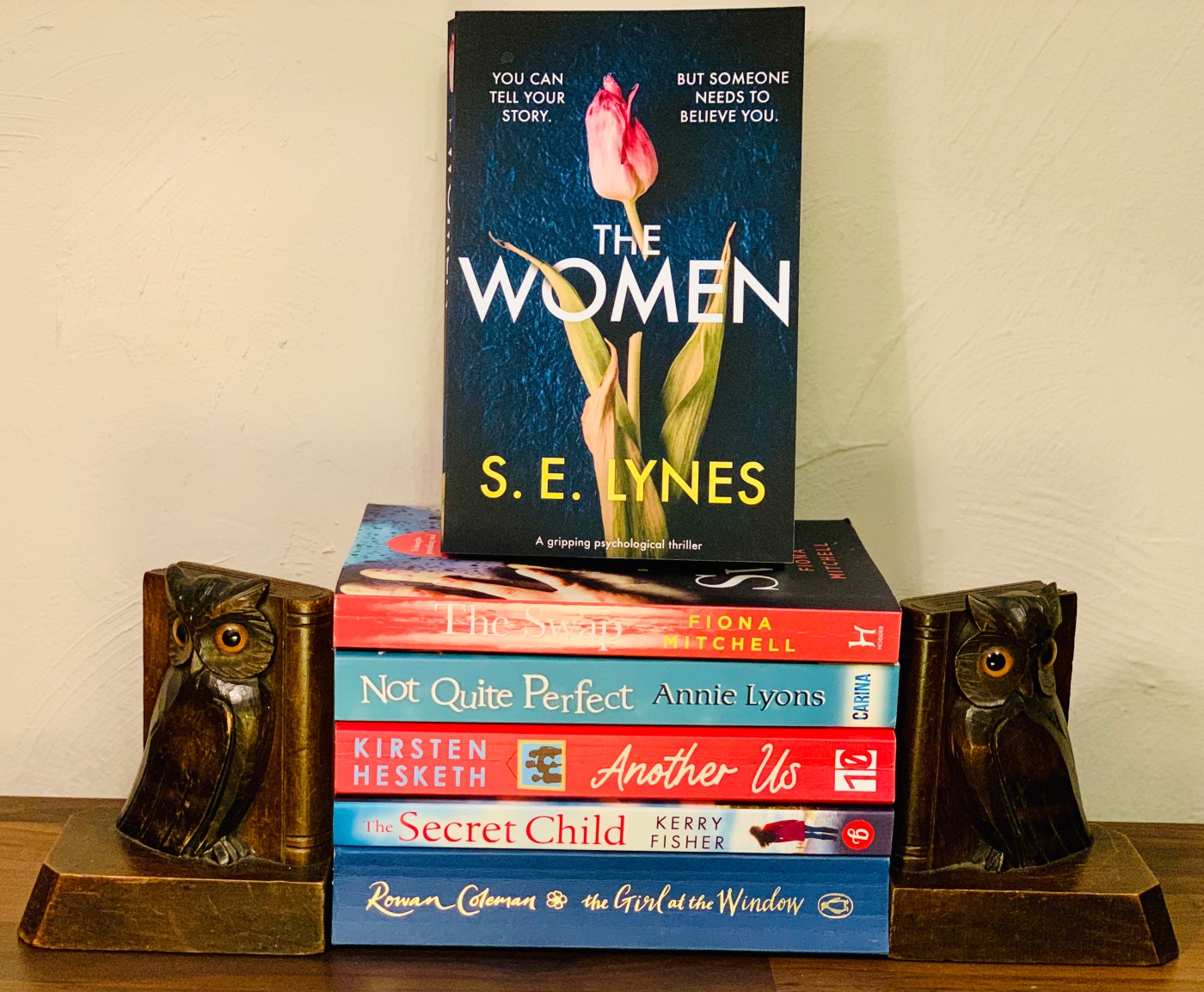 What’s good about being female?

I am full of rage. My fury is in response to the bullshit women have to put up with every day: From the relentless low-level sexual harassment of my sixteen-year-old daughter, to the way the world is governed by the patriarchy, I have had enough.

I can feel my rage surging, so to stop it bubbling over and blistering me, I’m taking a typically female stance and doing something about it (my fury, not the patriarchy – that’s too big for me to tackle on my own. But rest assured, I’m doing my bit).

The thing I’ve chosen to do, is celebrate being a woman. I’m listing some of the glorious elements of my life that are only possible because I am a female in today’s skewed society.

This is one of the richest and most fulfilling aspects of being a woman. Female friends are our confidants, warriors, comedians, counsellors, backing singers and our strength. They have our backs and, by the time you get to my age, they are practically unshockable.

There is no aspect of my life, or my body and all its workings, I cannot discuss with my female friends. Can many men say that?

I heard my twelve-year-old call her friend who was having a rough time and she started the conversation with the softest voice, saying, ‘I don’t want you to be sad.’ She already has the language of friendship, the openness to express her care.

I think we are allowed to show we care more than men are. We are allowed to be vulnerable, which means we are free to care and be cared for. The honesty and openness of female friendship is invaluable to me and I pity those men who feel they have to live behind walls of bravado and traditional masculinity.

I grew two actual humans inside my body. How incredible is that? If I were a man, I’d be envious of the mother’s bond with her child whilst it was still inside her. I will never forget the first flutterings of my hard-won babies’ movements in my womb.

I got to carry and breastfeed my children, then I had the time to get to know them as they grew because I was their primary carer.

When I was adopted, it was my mother who stayed at home and cared for me. She’s still the first person I go to for advice. That’s the privilege of being someone’s mum – you’re often their number one person for life.

Why does society deem it acceptable for a woman to have a spa day, but looks askance at a man who fancies a prosecco whilst having a pedicure?

I feel like it’s more acceptable for women to practice self-care. We are traditionally allowed to have a massage, take an art class, read a self-help book and talk about what’s troubling us. I often buy myself flowers.

I am an advocate of self-care, but know that, as a woman, it is easier for me to perform.

It shouldn’t even be a genre. What is men’s fiction? But, since it is a thing, let’s celebrate it for what it really is; books about the female experience: Love, family, friendship, what it’s like to exist in this place in this time.

Reading so-called women’s fiction allows us to delve into the lives of other women and find ourselves there. We feel seen, understood and verified by the stories other women tell.

It’s another connection to those around us. One, I suspect, men are missing. And connection is everything.

I know it’s unimportant in the greater scheme of things, but makeup makes me happy.

When I met my husband, I knew I was punching – One friend looked at him, then back at me and said, ‘You must be funnier than I thought’ – He’s a good-looking man … but I have makeup (and the odd gag) on my side.

I can wield a liquid eyeliner with a precision that would make my A’ Level Art teacher proud. I can create cheekbones, a smoky eye and return overplucked brows to their former glory. When he gets up, other than raking a comb through his hair, he’s stuck with what he’s got. Me and my bag of makeup tricks can transform an exhausted face into one that shines with health – or one that doesn’t scare the horses, at least.

I love clothes and have the option to wear a skirt, dress, trousers or leggings in any or all colours. Imagine being expected to wear just trousers or shorts, shirts and t-shirts in what’s considered ‘male’ shades. I would hate that kind of restriction of my self-expression (but men get more pockets, so I guess that evens it out).

Unsurprisingly, this list isn’t as long as I would like it to be (I’ve asked three generations of women to help me come up with more – they couldn’t), but there are two absolute belters on there: Friendship and Motherhood. I’m not sure I’d trade those for anything, even equal pay.

Maybe, if some men bought themselves a bunch of daffodils and found a true connection with their friends, they’d be less inclined to smash down hard on their car horns to tell my daughter what they think of her arse.

For now, I will try to to celebrate what being a woman has given me, because we are glorious, aren’t we? And the mood I’m in now, I’ll fight anyone who says otherwise.