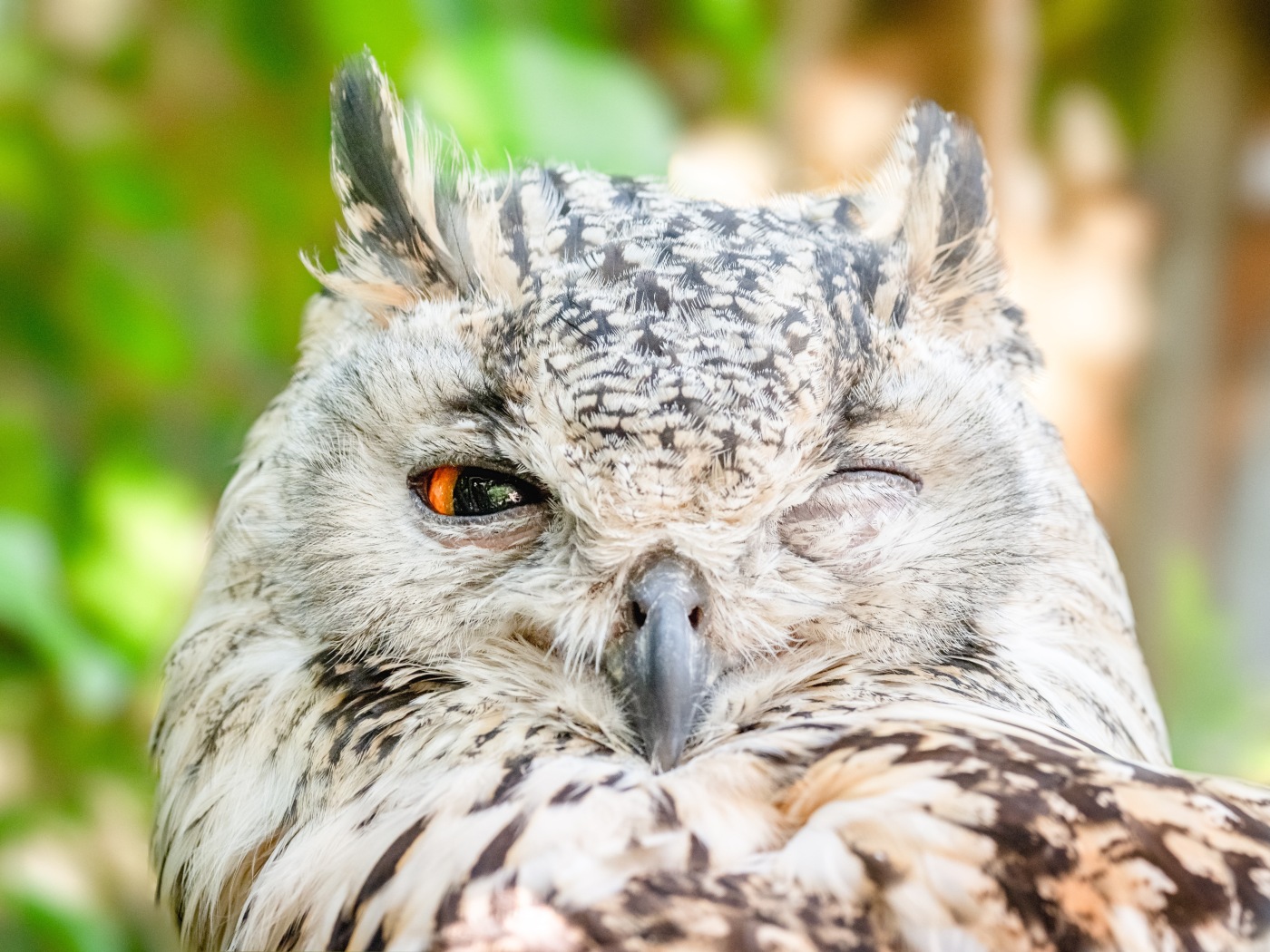 I am very similar to my mum. I am also the polar opposite. The latter is understandable because we are not biologically related, but as an adoptee I revel in the things which connect us, like a love of drawing, literature and perhaps less impressively, clothes and lashings of makeup.

Recently I’ve been writing about what I’ve learned in my almost fifty years on earth. Mum has thirty years on me, so as she approaches eighty, I quizzed her on what she thought were life’s rich lessons.

Some I agree with. Some I argue with the way she taught me (who’s sorry now?):

Nurture your creativity. Despite working full time, raising three daughters and looking after her ageing mother, my mum could still be found upholstering a foot stool, making a costume for an event, redesigning a room or drawing a portrait. It makes her feel good. Writing and drawing make me feel good. Creativity feeds the soul. Can’t argue with that.

Don’t be the most efficient person in the room. Mum worked until retirement and made the mistake of being very good at her job. We’re from Yorkshire and pride ourselves on a strong work ethic but this can have its downside. The phrase if you want something done, ask a busy person is true. The more you do, the more you will be asked to do. Mum says know your worth, don’t take on a slacker’s load and allow yourself to say no. I agree with her on this, but it’s not easy to stick to.

Expect the worst, then it’s a bonus when something good happens. I think this is twaddle. I’m a glass half full person. I expect positive outcomes, then when good things happen, I haven’t wasted my time worrying about potential disaster. If things go wrong, deal with them at the time. I’m right on this, so there (disagreeing with my mother makes me act like a twelve-year-old. I’m currently sticking my tongue out at the screen, don’t tell her).

Always have something to look forward to. Mum’s had cancer twice and during treatment she made sure she had something lovely planned each month to focus on. I’m a huge fan of punctuating life with celebrations. Cat’s birthday? Let’s go out! Didn’t completely fail that exam? Let’s party! Life can get dull without these colourful interludes.

Don’t top someone else’s ailments with your own. I nearly spat my tea across the table when she said this. As a woman with as many allergies as a toddler in a bleached house, joints ballooning with arthritis and a double dose of the big C, her favourite subject is her medical shenanigans. When I stopped laughing and mopped up the tea, she said, ‘I know I do it all the time, but I also know I shouldn’t.’ I’m adding self-awareness to the list of life lessons.

Don’t hoard in your house or your head. There’s irony in this one too, because another suggestion she made for this list was never throw anything away, you never know when you might need it. My mum’s house is beautiful. It’s homely, stylish, comfortable and perfectly maintained, but open a cupboard at your peril. Years’ worth of photos, clothes, tinned food and other random objects could topple on you in an avalanche of forgotten rubble. Whilst she truly believes she would need each and every one of these items the second she threw them away, she also knows they are cluttering up the corners of her house and her mind. The cards I leave around for skip-hire companies are studiously ignored.

Try to only touch something once. This is another way of keeping your head clear. If you deal with something as soon as it comes into your hands, it’s not making a mess of your desk or your thoughts. I agree. (Anyone know a good PA who wants to work for free?)

Don’t lose touch with your friends. Friends will always brighten your life and give it foundation. Husbands sometimes need divorcing and will die eventually, so keep a solid group of friends throughout your life. Sage advice indeed.

Women are just as good as men. Mum has spent her life proving she is as valuable as her male counterparts. She thinks this stems from having a younger brother who lived a life of male privilege. He never had to help with the cooking or household chores, despite a girl child being expected to do so in the 1940’s. The injustice has stayed with her and coloured her behaviour and ambitions. She brought her daughters up to believe they are equal to anyone, and I agree with her wholeheartedly on this.

Where we differ is that she would never use feminine wiles to manipulate a situation. She would learn how to change the oil in the car. I am quite happy to use the waft of a long eyelash to get the oil changed for me. I believe I was born at a disadvantage, so have the right to use my femaleness to redress the balance. She is both appalled and in awe when I do this. I think she’s probably got the moral high ground here, but I’m not going to stop.

Getting older is a privilege. We all tend to have meltdowns as we approach a big birthday, but we shouldn’t since every age has its own benefits and drawbacks. She’s much more relaxed about so many things now she’s nearly eighty, which is great. If only her friends would stop dying.

It’s all smoke and mirrors. People will show you what they want to show you. You never really know what’s going on inside someone else’s head, so always be kind. And never underestimate what a good wig and makeup can do.